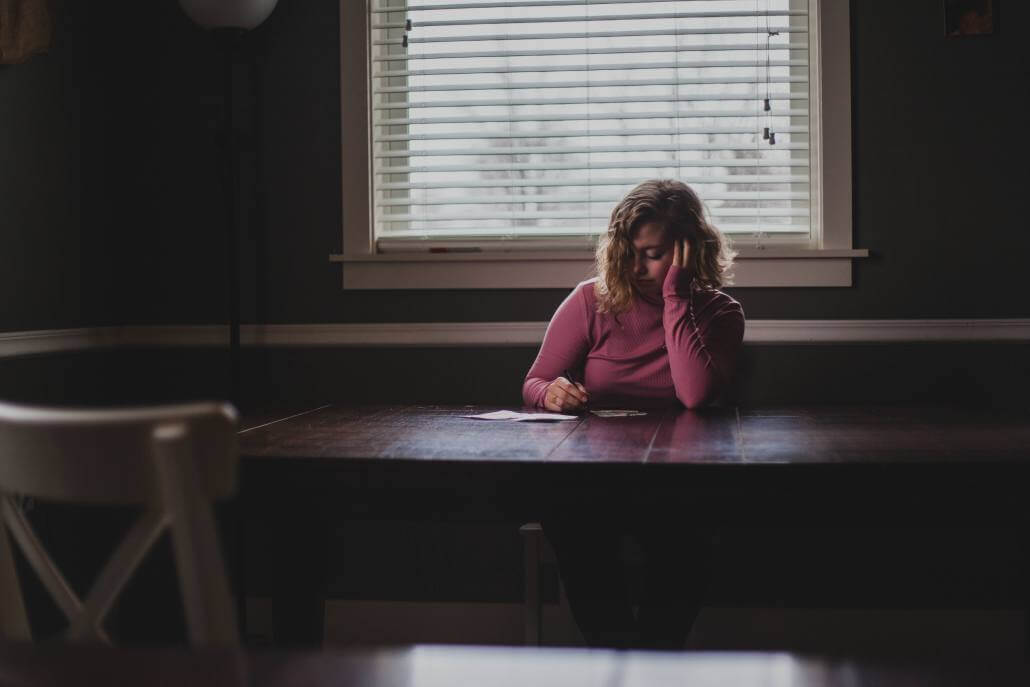 When Beth first came into my office, she described her ailments as pain in her muscles, joints, and back, and well as daily headaches and frequent migraines.

She also slept poorly, suffered from low-level depression, and felt chronic fatigue. She was on a constellation of medications to reduce pain and improve sleep because she had previously been diagnosed with fibromyalgia, migraines, tension headaches, insomnia, and moderate persistent depression. The medications helped her some, but not a lot.

When I first met with Beth, we reviewed her medications and concluded that although the prescriptions had helped her at first, they seemed no longer to be working. We reviewed some of the new options on the market, but for various reasons, including undesirable side effects, we decided the newer pharmaceutical options were not a good fit for her.

We started talking about her habits. Her diet consisted of a lot of processed foods, poorly produced meats, and mass-produced vegetables. She had tried a few times to reduce her consumption of sugar and gluten, but that hadn’t left her feeling any better. She said she didn’t exercise because she felt too tired and her body hurt too much. She didn’t have any particular stress-management techniques except to try to spend time with friends and family.

Beth’s routine was to wake in the morning, eat cereal, go to work, snack throughout the day, do her computer tasks to the best of her ability, come home, be with her family, watch television, and then try to sleep, though she usually slept fitfully and woke up often.

The Power of Restorative Sleep

We began to talk about the importance of restorative sleep to ease her migraines and fibromyalgia and how studies have shown that restorative sleep is one of the most effective interventions. We talked through a basic regimen for improving her sleep.

We also discussed the specific foods she was consuming and identified that many of them could be contributing to inflammation, fatigue, and the fact that she was overweight. We talked about how even ten minutes of very simple physical activity and becoming biomechanically aware could engage her muscles in such a way that she might have less pain and greater strength. We talked about how muscles that are inactive can actually signal to the brain that they’re sore or weak, and how that might be part of her discomfort.

So Beth started on some basic interventions.

She began a daily ten-minute program of stretching and breathing. She started sourcing her foods a little better. And she started to work on some controlled breathing techniques to help her relax and sleep.

One year later, Beth reported that she was sleeping well. She now rarely had migraine headaches, though she still had tension headaches. She had improved her posture at work. She was having less neck and back pain. She was definitely more flexible and mobile, and she was capable of exercising thirty minutes a day; she said the exercise definitely helped her to feel better. Her energy levels had improved, though she frequently felt tired. And while she was still lacking motivation and energy, she said she felt a bit more hopeful.

At this point, we were able to reduce some of her medications. We also further improved her nutrition plan and got her into a healthier rhythm of eating at meal times with less snacking. We advanced her physical activity routine, and I encouraged her to practice more controlled breathing. We also talked about focusing on a sense of purpose.

Now, two years after that initial visit, Beth reports a much lower level of muscle pain. She has infrequent headaches. She sleeps well most nights. Her energy is good. She has reengaged in many community activities that she enjoys. She’s still a little overweight and still deals with intermittent flare-ups of fibromyalgia, but she combats her discomfort with healthier routines. She’s on minimal medications.

A couple of years ago, Beth thought that there weren’t any solutions out there for her—but her life looks entirely different today. She’s satisfied. Her family has observed a major difference in her mood and her positivity. Beth describes her quality of life as very good. 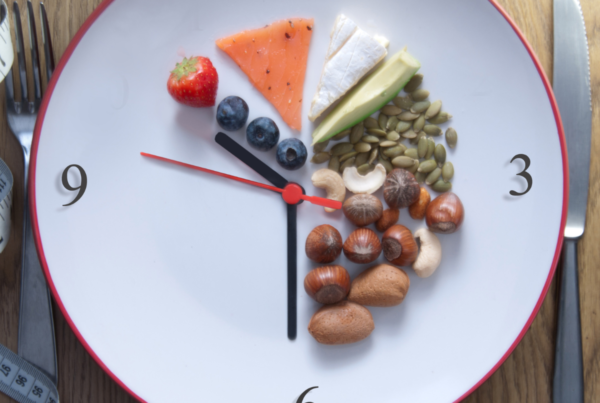 Timing of Light Exposure and Eating to Optimize Circadian Biology 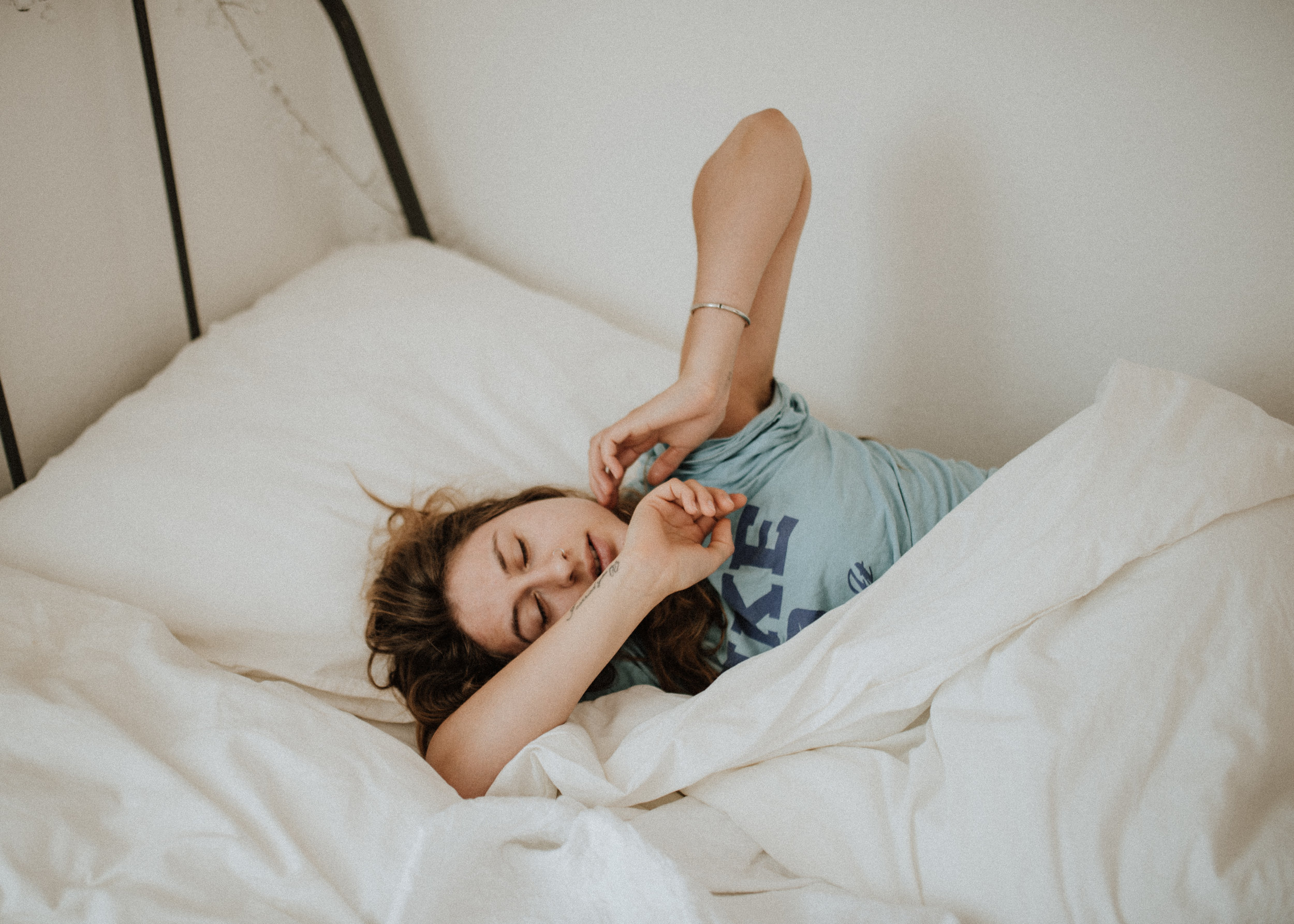 Why Should Women Make Sleep a Priority? 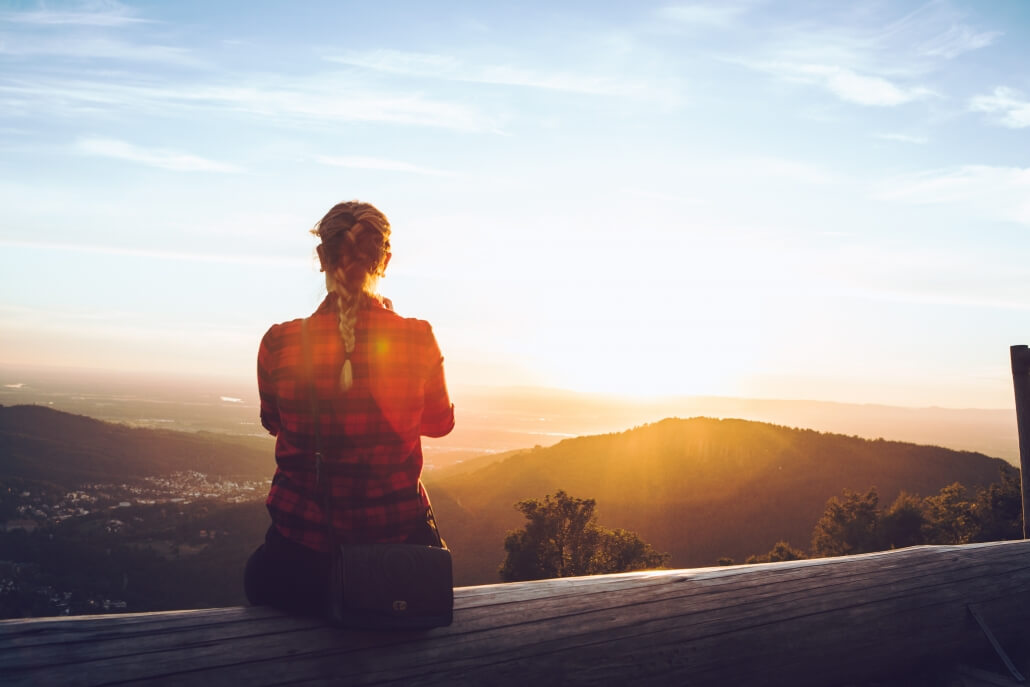 The information included in this website is for educational purposes only. If is not intended or implied to be a substitute for professional medical advice. You should always consult your health care provider to determine the appropriateness of the information for your own situation. If you have any questions about your medical condition or treatment plan, you should consult with your personal health care provider.